Our statement regarding the Roe Vs. Wade overruling.
News 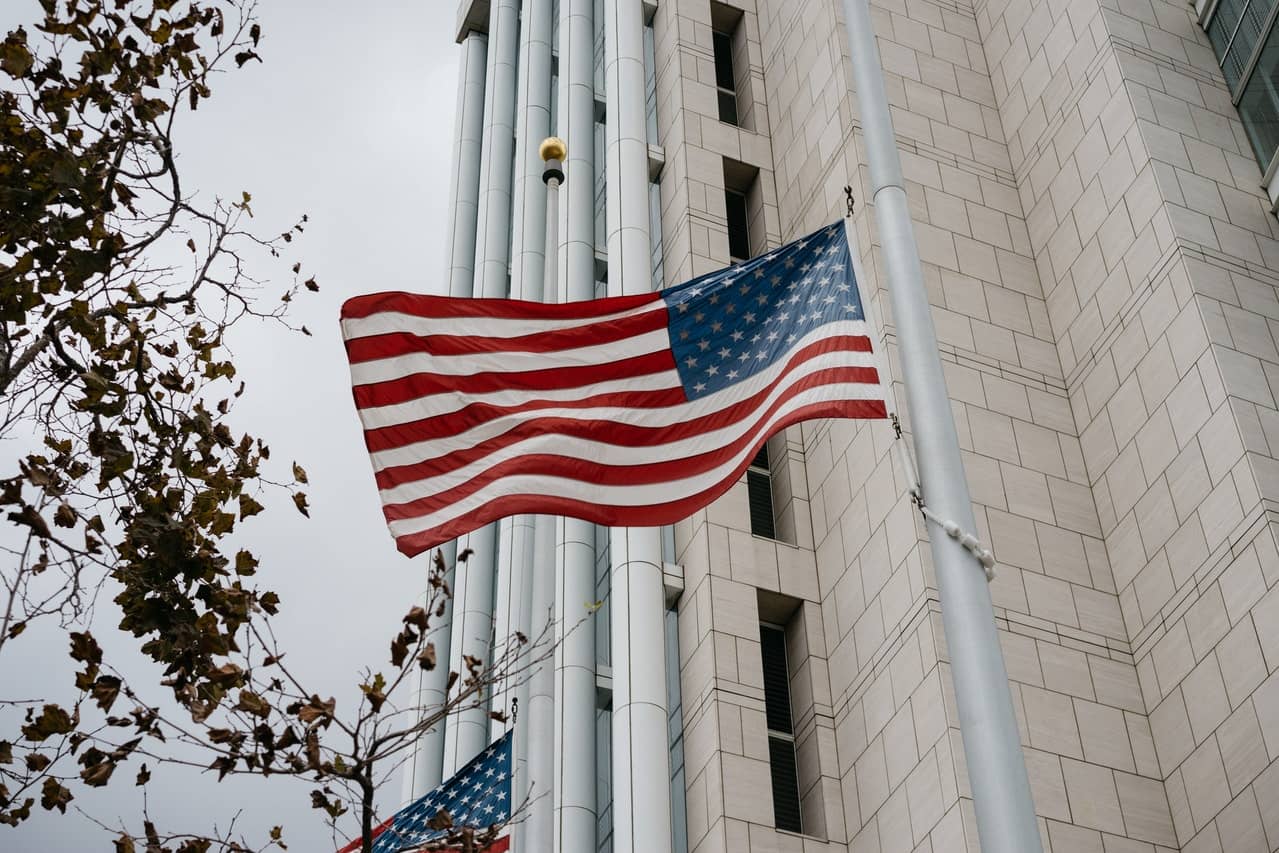 At Black & Barn we are not afraid to use our voice to show support for what is right. We are full of hurt, fury and outrage after hearing that the supreme court of the United States has overturned Roe v. Wade.

Our thoughts are with the girls, women and people with a uterus who will be affected by this unjust ruling. Black and indigenous child bearers were already 2-3 times as likely to die during childbirth than white women. This number is sure to increase as many states with large populations of black and ingienous people with a uterus will outlaw access to safe abortions.

NOBODY should be forced to carry a pregnancy against their will.

NOBODY should be forced to choose between their life or their child's.

NOBODY should be forced to carry a child before child bearing age.

Bodily autonomy is an essential unconditional liberty. If you don't own yourself you own nothing. Put simply, no uterus, no opinion.

A large amount of our customers are based in the US. At Black & Barn we stand with you. But this isn't a fight just for Americans. This is a fight for women, for freedom and for human rights.

We're using cookies to personalise your shopping experience
Acceptno thanks